These prisoners have been released on 10th of July 2019 based on the Decree No. 4 of the Presidential Palace.

In this ceremony, Sayad Mohammad Sabab, Director of Takhar’s Attorney Office, General Manager of Takhar’s Jail, Representative of the Governor Office, and Head of the Surveillance on Jails and Prisons, participated. 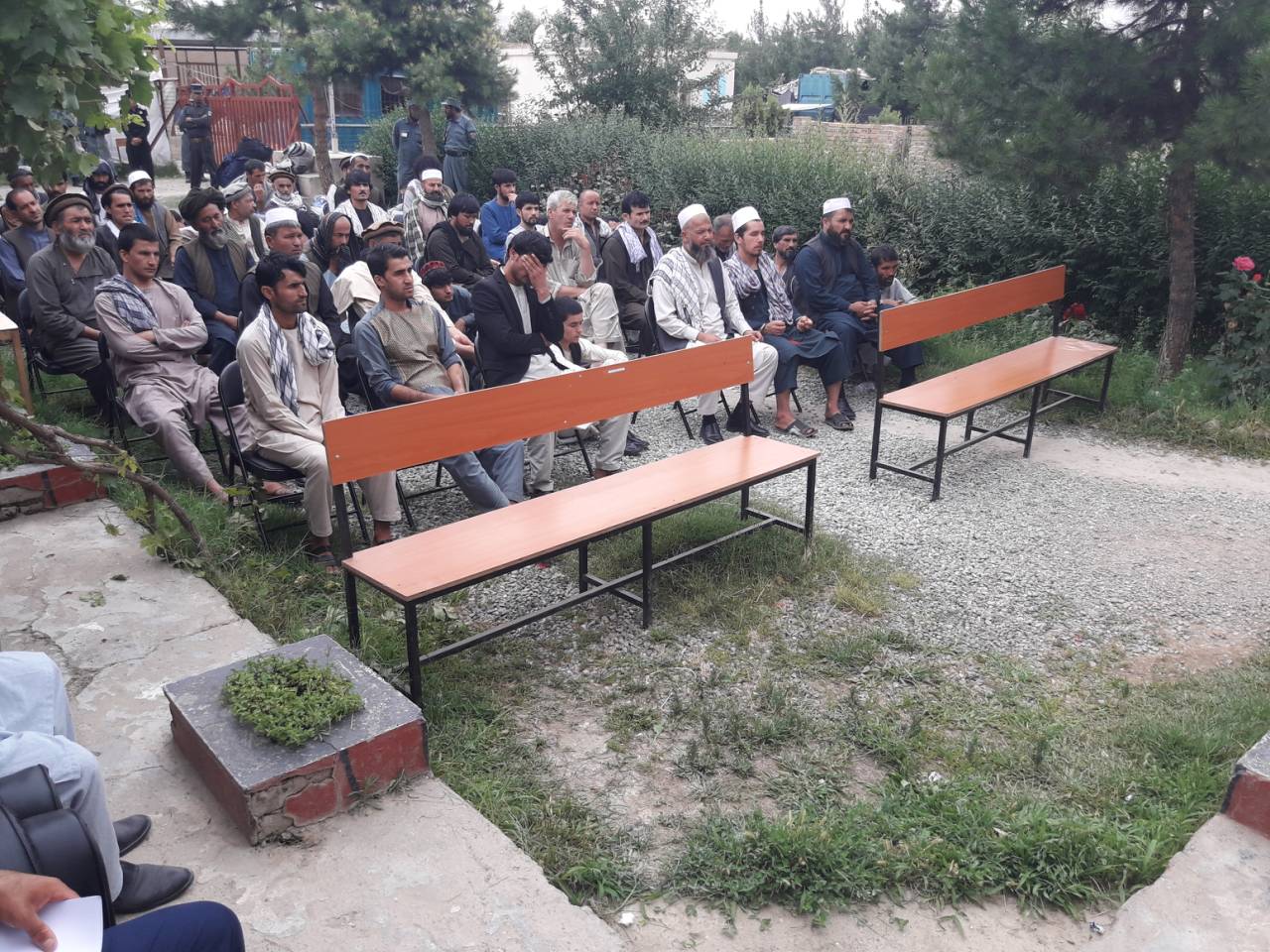 Mr. Sabab said, “I hope, the time you spent here have changed your character in a positive way.”

According to him, the ultimate goal for the implementation of the law is modifying your character and respecting the human values in a society.

Mr. Sabab also called on the released prisoners to live as a sound individual and meet their social and individual responsibilities in accordance with the law.