Ahmad Yosuf Nooristani, ex-governor of Herat and current member of Upper House (Mashrano Jirga), trialed publicly on fifth of May 2019 by a primary court of Anti-Corruption Criminal Justice Centre (ACJC), charged with abuse of competency. 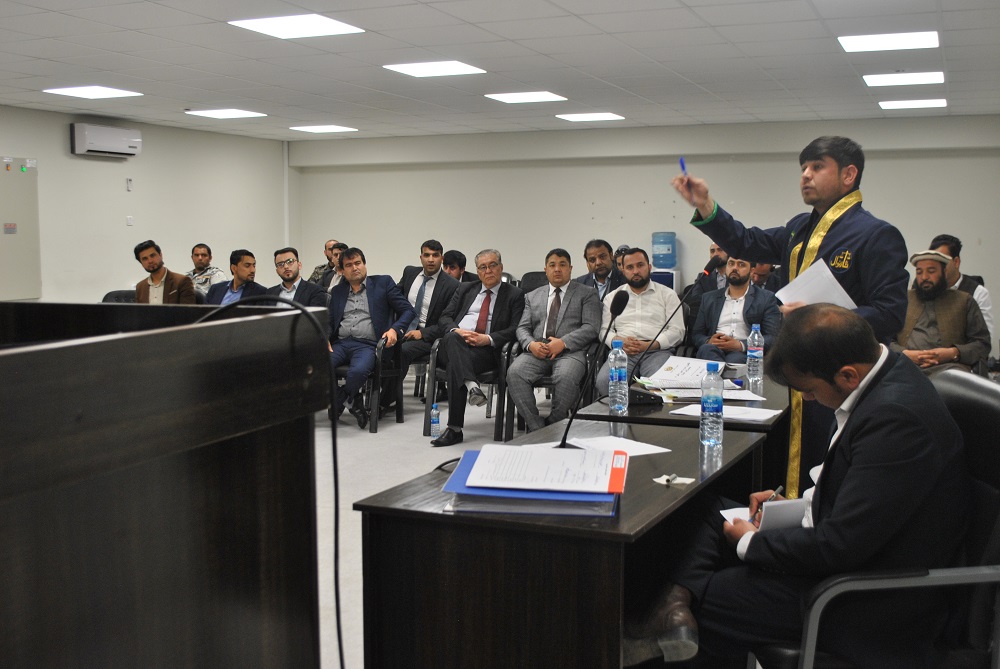 The judiciary board of this trial, on according to the provisions of 398, 396 and 17 of Penalty Code and by observing the first Paragraph of Article 237 of Penalty Processing Code, sentenced Ahmad Yosuf Nooristani to one year and one month imprisonment and payment of one million Afghani to government.