AGO Examined All Electoral Cases

The Attorney General’s Office of the Government of the Islamic Republic of Afghanistan announced the results of its investigations into the cases and crimes committed by the parliamentary elections of the solar year 1397.

Jamshid Rasouli, the spokesperson for the AGO, during a press conference on Sunday, 19th of May at GMIC said that the AGO had examined and decided on 191 cases related to parliamentary election and electoral crimes in a very transparent manner. 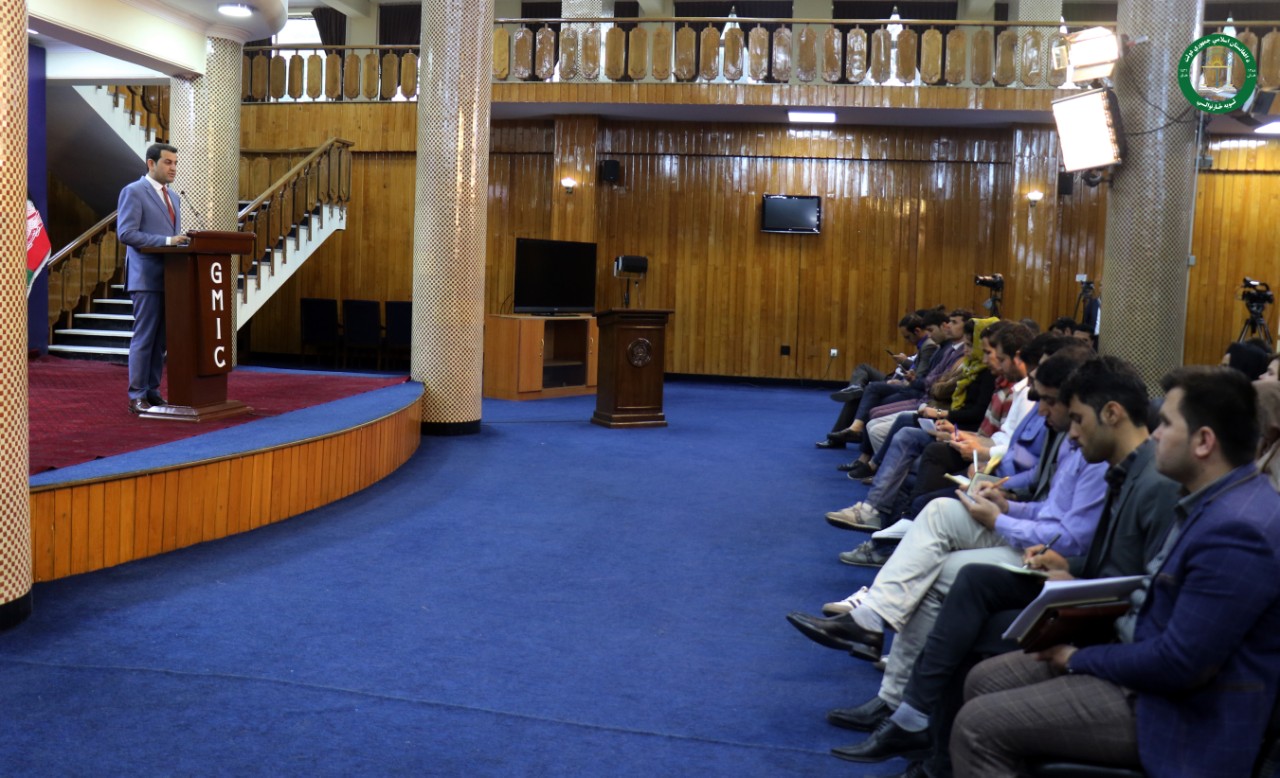 According to Mr. Rasouli, the Attorney General’s Office has received 191 cases from the center and provinces of Afghanistan since the beginning of the parliamentary elections of the solar year 1397, of which 35 cases along with the case of former commissioners of Election Commissions are related to Kabul province and 156 other cases related to the rest of provinces.

At this conference, he said that, in addition to examining the mentioned cases, we have also addressed 72 complaints filed individually and collectively by protesting candidates and protesters from 28 provinces of the country.

According to Mr. Rasouli, in connection with the investigation of these cases, 459 persons are known as suspects and their investigations have been completed and their cases have been referred to legal entities, of which more than 64 are related to Kabul cases and the rest are from provinces.

According to the AGO spokesman, these cases includes allegations of increasing an decreasing the number of votes, and electoral fraud, abuse of competency, the sale of electoral stickers, the fabrication of Identity Cards and electoral stickers, the robbery of sensitive electoral materials, the hiding of ballot papers, buying and selling of citizenship Identity Cards, threats and forced to vote for the candidate, disturbing the electoral process, beating up, casting fraudulent vote, and illegally registering of national identity cards.

These cases were registered in 25 provinces of the country, with the exception of the provinces of Uruzgan, Badghis, Takhar, Daikundi, Maidan Wardak, Nuristan, Kunar, Ghor, and Ghazni province - where no election was held.

According to Mr. Rasouli, the AGO had already taken measures and preparations on this issue for its support of the national process with its justice approach. In this regard, he pointed out for the establishment of a specific committee to examine electoral cases, technical and vocational training of Kabul and provincial prosecutors for electoral cases, and also signing a Memorandum of Understanding (MoU) between the Attorney General’s Office and the Independent Electoral Complaints Commission and also about the process of sharing information with relevant authorities.